Being an Upstander Is Linked to Future Optimism 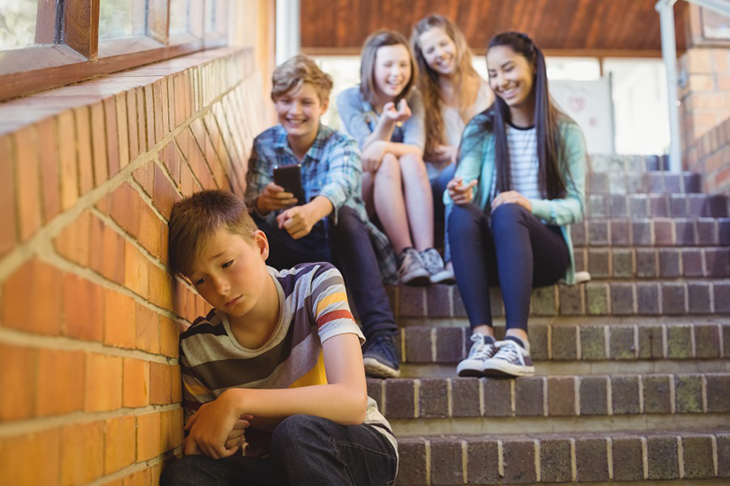 Everyone involved in a bullying situation is affected. A recent study on cumulative experiences of bullying found that youth involvement in bullying over time – either as the one who bullies, the one who is bullied, or as a bystander who helps bullies – resulted in multiple negative outcomes. Negative outcomes for the targets of bullying included depression, anxiety, and lower self-esteem. Bullying perpetrators and the bystanders who helped them over time were associated with increased aggression. All three groups experienced decreased levels of optimism about the future.

There’s some good news in the study that suggests becoming an upstander to bullying has positive impacts for youth who address bullying. Bystanders who helped the targets of bullying through pro-social behavior were associated with higher academic achievement, self-esteem, and future optimism. Taking action to address bullying could include things like confronting the perpetrator or telling a teacher. The study suggests that these bystanders also worried about being bullied next, but they felt good about helping. There are many ways that bystanders can prevent or address bullying. For instance, they can interrupt a bullying situation by using humor to deflect, they can walk with a target of bullying to show support, or they can stand up to a perpetrator of bullying with a group of peers. Implementing bullying prevention and intervention strategies can help lower the risk and consequences of bullying for all.

StopBullying.gov has a blog post on the negative consequences of bullying for all involved, a research summary on the Consequences of Bullying, and resources for bystanders to bullying and how schools can build a safe and supportive environment to prevent bullying.