It is important for parents and people who work with children and adolescents to understand that bullying can have both short- and long-term effects on everyone involved. While most research on bullying has been about children and adolescents who have been bullied, those who bully others are also negatively impacted, as are those who are both bullied and bully others, and even those who are not directly involved but witness bullying.

Children Who Have Been Bullied

Research has found that children and adolescents who have been bullied can experience negative psychological, physical, and academic effects. 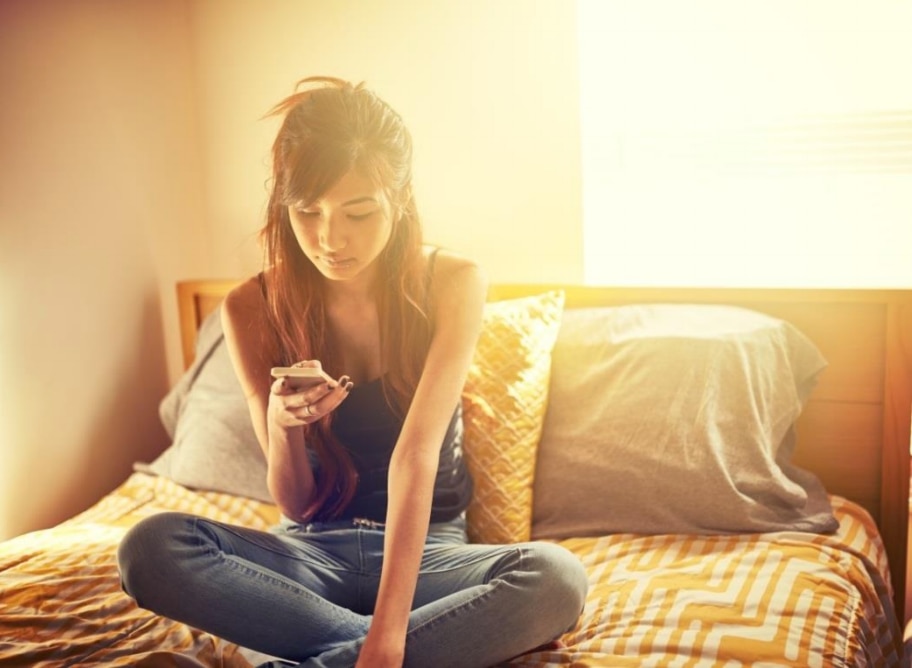 The psychological effects of bullying include depression, anxiety, low self-esteem, self-harming behavior (especially for girls), alcohol and drug use and dependence, aggression, and involvement in violence or crime (especially for boys). While bullying can lead to mental health problems for any child, those who already have mental health difficulties are even more likely to be bullied and to experience its negative effects.

Cyberbullying – bullying that happens with computers or mobile devices – has also been linked to mental health problems. Compared with peers who were not cyberbullied, children who were cyberbullied report higher levels of depression and thoughts of suicide, as well as greater emotional distress, hostility, and delinquency.

Bullying is a risk factor for depression and thinking about suicide. Children who bully others, are bullied, or both bully and are bullied are more likely to think about or attempt suicide than those who are not involved in bullying at all.

The physical effects of bullying can be obvious and immediate, such as being injured from a physical attack. However, the ongoing stress and trauma of being bullied can also lead to physical problems over time. A child who is bullied could develop sleep disorders - such as difficulty falling asleep or staying asleep - stomachaches, headaches, heart palpitations, dizziness, bedwetting, and chronic pain and somatization (i.e., a syndrome of distressful, physical symptoms that cannot be explained by a medical cause).

Being bullied also increases cortisol levels – a stress hormone – in the body, which typically happens after a stressful event. Stress from bullying can impact the immune system and hormones. Imaging studies show that brain activity and functioning can be affected by bullying, which may help explain the behavior of children who have been bullied.

Children Who Bully and Those Who Witness Bullying

Studies of children who witness bullying usually focus on their role in the bullying situation (e.g., if they backed up the child who bullied, or defended the victim) and why they did or did not intervene. While studies rarely assess the effects of bullying exposure on the witness, some research has found that bullying witnesses experience anxiety and insecurity based on their own fears of retaliation.

Children Who Bully and Are Also Bullied

Children and adolescents who bully others and who are also bullied are at the greatest risk for negative mental and physical health consequences, compared to those who only bully or are only being bullied. These children and adolescents may experience a combination of psychological problems, a negative perception of themselves and others, poor social skills, conduct problems, and rejection by their peer group.

Compared with non-involved peers, those who have bullied others and have also been bullied have been found to be at increased risk for serious mental illness, be at high risk for thinking about and attempting suicide, and demonstrate heightened aggression.

Exposure to bullying in any manner – by being bullied, bullying others, or witnessing peers being bullied – has long-term, negative effects on children. The School Crime Supplement to the National Crime Victimization Survey found that in 2015, about 21 percent of students ages 12-18 reported being bullied at school during the school year. Given the prevalence of youth exposed to bullying across the nation, it is important to understand the consequences of bullying on children and adolescents, how it relates to other violent behaviors and mental health challenges, in order to effectively address them.

The information discussed in this fact sheet is based on the comprehensive review of bullying research presented in the National Academies of Sciences, Engineering, and Medicine’s report entitled Preventing Bullying Through Science, Policy, and Practice.

This report includes the most up to date research on bullying, but it is important to note that this research has several important limitations. Most of the research is cross-sectional, which means it took place at one point in time. This type of research shows us what things are related to each other at that time, but cannot tell us which thing came first or if one of those things caused the other to occur.